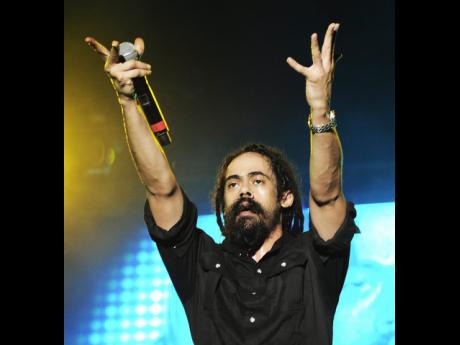 “This is now the fourth Grammy win for Jr Gong in five nominations, so it’s a very impressive record that he’s establishing. I congratulate him on this latest success. It’s not only a win for Jr Gong, but victory for Jamaica’s reggae music. We’re very happy that the reggae Grammy is coming home to Jamaica,” said Grange.