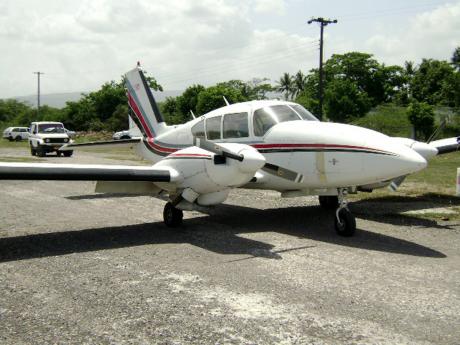 The Jamaica Defence Force (JDF) is reporting that the small aircraft that went missing shortly after take-off from Montego, St James yesterday has crashed.

According to Major Basil Jarrett, the army's civil military cooperation officer, all three people who were aboard have died.

Jarrett said the plane's wreckage was found in a bushy area of Trelawny around 4 p.m. Friday with the help of residents who reported seeing the plane flying at a very low altitude.

The plane, with two pilots and a mechanic aboard, disappeared from radar shortly after take-off from the Sangster International Airport.

Jarrett said an investigation has started and will continue on the crash site into Saturday.