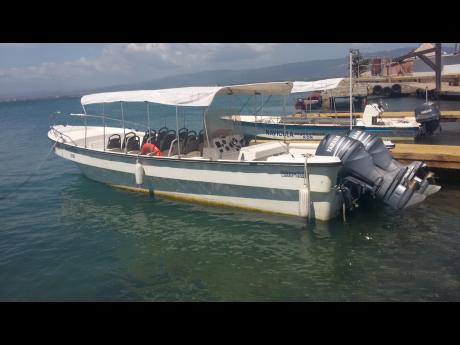 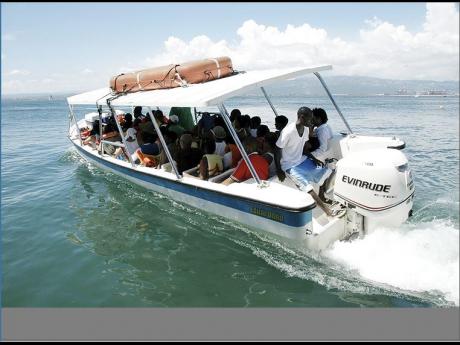 Boat captains are being urged to make the sea-going experience for fun-seeking persons safe this holiday season.

"We are aware that leisure seekers will be travelling by boat to the offshore cays during the holidays, particularly between Emancipation and Independence,"  Captain Stephen Spence, director of safety, environment and certification at

"People tend to make frequent trips along the Blue Lagoon, Lime Cay, Maiden Cay and Pelican Cay, and we think it is very important that users of the sea, not just the operators, be very vigilant and observe some safety practises," he added.

Last December, two days after Christmas, two women died after a boat capsized near Lime Cay off Port Royal in Kingston.  They were among a group of 12 people who were being transported to Lime Cay when the vessel encountered difficulties. The captain, 57-year-old Hurbert Dowie of Michelin Avenue, Kingston, was unable to rectify the issue and the vessel capsized. He has since pleaded guilty to four charges under the Harbours Act of 1971, including three counts of breaching the Harbour Rules and one count of  operating an unlicensed vessel.

Meanwhile, Captain Spence said that persons must ensure that the vessels are registered and that the operators are licensed before embarking on those vessels.  He said that members of the public are within their right to ask to see the registration certificates and the boat captain licence for the boat operators.

Captain Spence said that the crew has a responsibility to ensure that the passengers are fully aware of all safety procedures. He said that persons should not proceed on these trips unless the weather is favourable  and that they should only venture out during daytime hours.