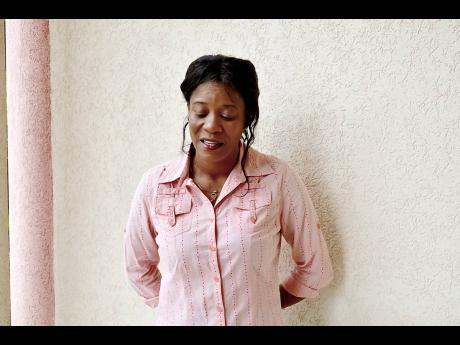 What does masculinity mean to you? Strength? Power? Bravery? For so many women who have lost their lives at the hands of men who are supposed to love them, masculinity is deadly. When we look at popular culture, masculinity is represented by big, strong, brawny men, superheroes with amazing powers, even wealthy and powerful executives running the world.

But what does it really mean to be masculine? Actress Betty White has a famous quote, where she questioned the validity of implying that having “balls” is an indication of bravery because of the fact that they are very fragile.

Personally, I think that masculinity has been associated with anger, which is the emotion that our culture has allowed men to openly express. It’s very hard to ignore the cases of domestic abuse that have been reported in the media, some resulting in the loss of lives of mostly women and, in some cases, children. I believe that there are some cultural practices that normalise violence, and in some cases blame the victim when there is a domestic-abuse incident.

What did she do to upset him?

When a woman loses her life at the hands of her spouse, asking what she did is irrelevant. She is dead, so whatever she could have possibly done is moot. There is no reason that will justify him killing her.

She shouldn’t have pushed him so far

We are too open to providing an excuse for abusive men. He is responsible for his actions and no matter what she does, he is in charge of how he responds.

But men are abused by women, too

There is no denying that men are abused by their female partners. This is a phenomenon that seldom occurs and is not a reason to not do something about the numerous women who face abuse at the hands of their partners.

I am flabbergasted every time I hear another report of a woman dying at the hands of the man who is supposed to love her. I am also shocked at the lack of outrage from policymakers to address this problem. I would like to see some plan to immediately address these insecure men, especially those who work in the security forces and have access to firearms.

In the meantime, ladies, if he threatens you, take it seriously – ­report the threat and take your safety in hand. In this day and age, there is no such thing as an idle threat.