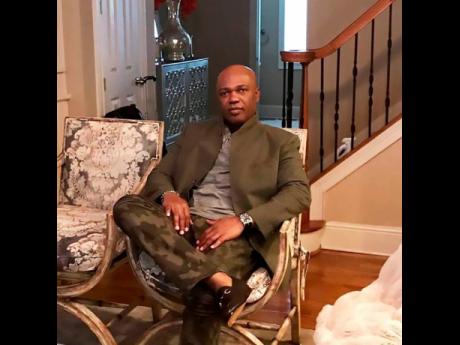 Reggae singer Robert Minott is banking on high returns from ' I Want You', a collaboration featuring Beenie Man.

The song, which appears on Minott's own World Beat Music Group label, was serviced to various radio stations on Tuesday after being released on all available online platforms earlier this month.

The song is produced by dynamic duo Sly and Robbie, and Marvin 'Horseman' Pitterson of Golden Promotion is one of the executive producers of the track, along with Minott himself.

The song samples Genius of Love, a massive hit for the Tom Tom Club in 1981. Drummer Sly Dunbar actually played on that track almost 40 years ago.

I Want You was recorded in early 2018 at the One Pop Recording Studio in Kingston where Sly and Robbie do much of their work.

Minott will be coming to Jamaica soon to shoot a video for the project.

He says that the buzz surrounding the single has sparked interest in his album Rasta Funk, which contains elements of reggae, R&B, funk, and dancehall combined in an infectious stew.

" Rasta Funk is the unifying element of the music, and my definition is love, unity and togetherness, and everybody having fun. The I Want You song has elements of social message and love, nothing outrageous, something for the kids, and which the whole family can enjoy anytime," he said.

There are 10 tracks on the album.

"I am confident the album will do well. For now, I am just in the studio working and getting ready to do promotions straight into next year," he said.