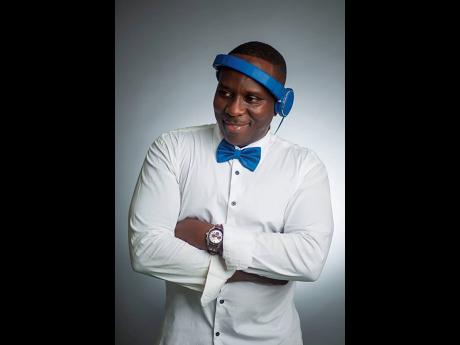 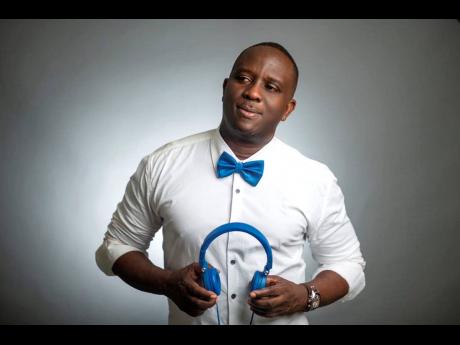 Popular producer DJ Smurf last week dropped his first project in almost a year when he released his 'GPS' rhythm. The compilation features some of the biggest names on the global dancehall scene, including Chronic Law and Jahvillani. Smurf told THE WEEKEND STAR that although he has the potential to churn out rhythm after rhythm, he is not interested in saturating the industry.

"Music is being released at an alarming rate right now because of the rise of technology. It's not like the days when people used to have to go to studio to produce. A man can stay in his room and record music and put it out. Producers are using projects to kill their own projects, and I just want to take the time to make my music breathe and grow on the people," he said. "I am not into flooding the market, if you want to get to Billboard, you have to give the music a chance to reach to that point."

DJ Smurf is most recognised for his 'Hot Chocolate' rhythm which broke the record, A Yah Suh Nice by Potential Kidd. That song is still one of his best-selling/streaming dancehall records to date. DJ Smurf has also achieved success with Vybz Kartel, Konshens, Delly Ranx, among others.

The DJ, who is also an avid event promoter, will officially launch the rhythm on September 23 at his birthday celebrations at Feel Gud Restaurant on Chelsea Avenue. "I will be hosting my birthday event the 23rd, featuring Richie Stephens, but my birthday is really September 21st. The timing of the project was kind of a coincidence because I had completed the recordings and mixing prior to summer. I decided to hold back because summer is too packed with events and if you post anything online, the chance of people seeing it is slim, so I waited until this month, which is more chill. It's a good coincidence I would think," he said about the launch.