Richie Spice aims to uplift the youths with new single 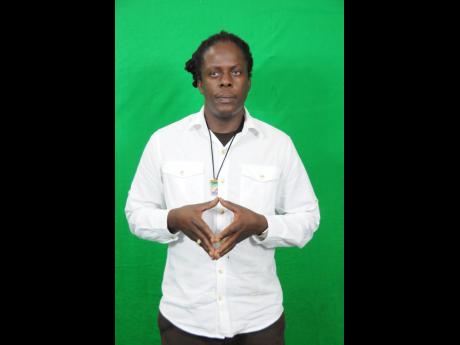 Richie Spice's new single, Together We Stand, has been described by VP Records as "a perfect introductory song to Strictly The Best 60, heading into the holiday season'.

The melodic song, written by Spice and produced by Clive Hunt, is a featured track on the upcoming Strictly the Best 60, which will be released November 22 by VP Records. The song speaks about being united in a time when division is more prevalent than ever.

"As an artiste, it is my job to uplift the youths and teach them right from wrong,” says Spice. “I want to make music that empowers and educates as it entertains, insuring a better tomorrow for the youth."