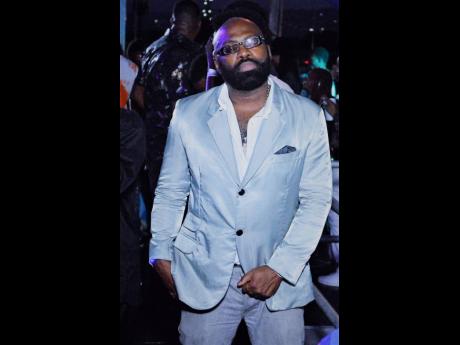 Singer Richie Stephens was yesterday forced to use social media to address what he described as an attempt to smear his reputation.

In a post made to his official Instagram page, Stephens ,who is currently on the Australian leg of his world tour, disclosed that there were some sexual assault allegations involving him circulating on social media.

Stephens said that the matter had been thoroughly investigated by the authorities "who found no merit" in the allegations.

Stephens did not name the accusers but also posted: "Their actions are regrettable and so they are no longer a part of this tour. The malicious behaviour of others shall not deter me from my professional approach to my craft. I will continue to make sure the Jamaican flag flies high everywhere I go. Thank you for your continued faith in me and I wish continued success to them even as our paths diverge."

His caption raised questions as to the identity of the accusers. However, when THE STAR sought to get clarification from Stephens himself, he did not divulge any other information.

He only confirmed that the assault allegations were false and that he was "fine".

His post garnered some support from fans, one of whom commented: "Jah know star, demons are among us on this earth. Stay strong Richie, so sorry to hear you're going through this. Anybody who knows you, know you wouldn't do something like that. Don't let these demons dull your shine on your tour."