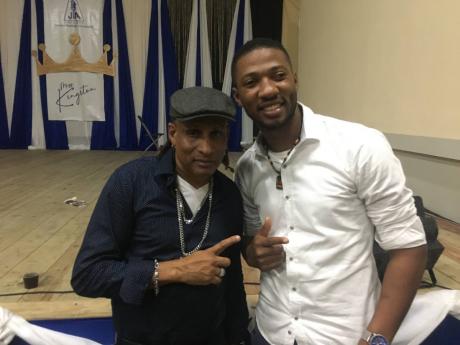 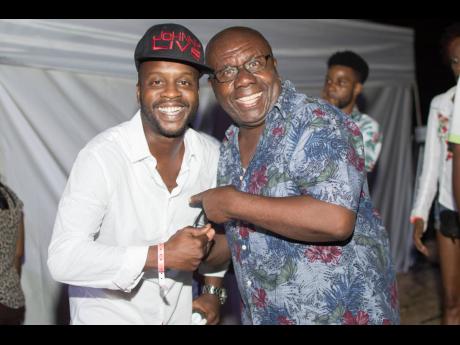 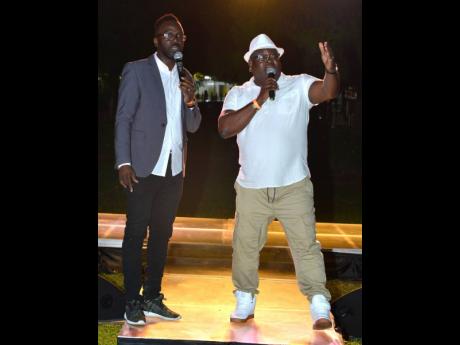 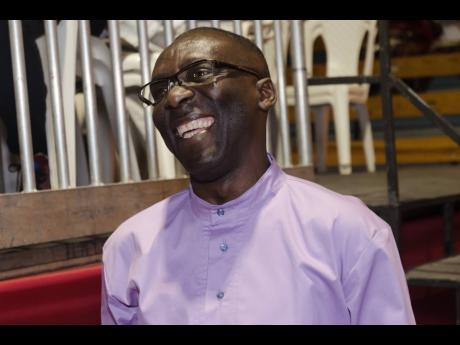 Comedians are serious when it comes on to their craft and livelihood. The comedy business is a serious business with the aim to cause laughter - but there's no laughing once they're off the stage.

Popular comedian Boasy Boy Floyd told THE STAR that comedians had to fight for a space in the entertainment industry.

"Comedy wasn't accepted in Jamaica a couple years ago, but with the market being open to the wider Jamaica right now, and with the involvement of overseas comedians coming into our territory, it's a good market. I think that it's an avenue for young talents to explore and try to establish themselves as entertainers," he said.

"We, as stand-up comedians, we have fought for this. Big up Christopher 'Johnny' Daley, Ity and Fancy Cat, Blakka Ellis and Oliver Samuels."

He adds, however, that there are now more opportunities today for young people with interests in comedy.

"Everybody wants to be a DJ, everybody wants to be a singer, but the market is so compact with all of those already. So once you can keep people laughing and keep people happy, do it. With the position that Jamaica is in right now, we need to lighten up a little bit. We're taking things too serious and it's having an impact on society, especially where crime and violence is concerned."

He highlights an important difference between stand-up and social media comedians.

"The bloggers and vloggers ... they can only do comedy on the social media platforms, but when they have a live audience, then it's a different scenario. All of us (stand-up comedians) can entertain an audience and stand in front of them, but these bloggers are doing it on social media. I'm not fighting against their craft, but there is a difference between stand-up comedians and vloggers," he explained.

Fairly new on the entertainment scene is Dale McKay, widely known as Diego, the Cross-Eyed Villain. He says it was somewhat easy for him to step into stand-up comedy.

"Entertainment, as it relates to comedy in Jamaica now, it's growing. People always misconstrue stand-up comedy with acting ... It's comedy enuh, but it's two different types. Stand-up is you with a mike and the audience. So, it's really growing. I live in Clarendon and I didn't know of stand-up comedy in Jamaica... I was introduced to Johnny Dailey by a friend," he said.

"I have to say thanks to him for making this platform. Since I met him, I find myself and realised that I really like it. People are now gravitating towards stand-up comedy ... We have more work to do and people are loving it. Right now, I'm the new talent and all we have to do is put out the work, show people what we have, and find new talent."