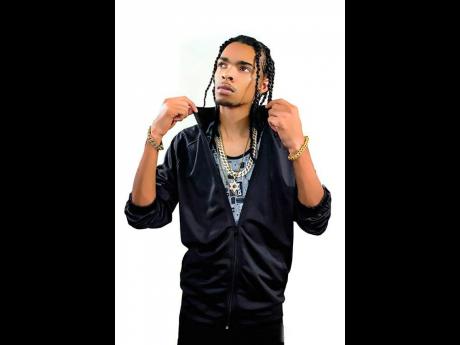 Dancehall artiste Shella Topstar said that the feedback for his latest EP, Top Star, has been great, as many people identify with the tracks.

One in particular, Special, has been getting regular spins on local radio stations across the island, as well as in the US and England.

Other singles include Strap, Profit and Strength.

On the promotional trail, the artiste's most recent performance in Nine Miles, St Ann, further solidified the success of the project so far.

"That performance (in Nine Miles) was really good. Even MC Nuffy (the event's host) expressed great thoughts while I was on stage performing," said Shella.

Following up on the EP, he has even more in store for 2020, which is touted to be a big year for him.

"We have a lot of major projects in the pipeline, including collaborations with well known artistes and we are also working on a new album called Journey to Greatness," he said.

In addition, the music video for Special is in the works and will be released soon.