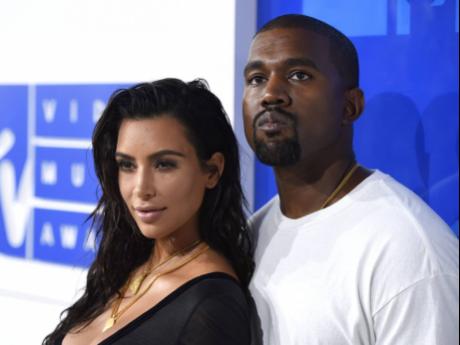 KIM KARDASHIAN West and Kanye West have sent a cease and desist letter to Steve Stanulis, the rapper's former bodyguard, following his recent appearance on the 'Hollywood Raw Podcast', accusing him of breaching a confidentiality agreement and also making "false and defamatory" statements.

Documents obtained by TMZ claim the former bodyguard signed the agreement in February 2016 and it prohibits him from speaking about any personal or business-related information about Kim and Kanye.

The letter didn't specify which of Steve's claims were false and defamatory but threatened to sue him for at least $10 million for breaching the agreement if he does it again in the future.

The representative, Zack Teperman, said: "No breach of any confidentiality agreement was done. My client went on a podcast to promote his new film, and old stories that were already out there were brought up."