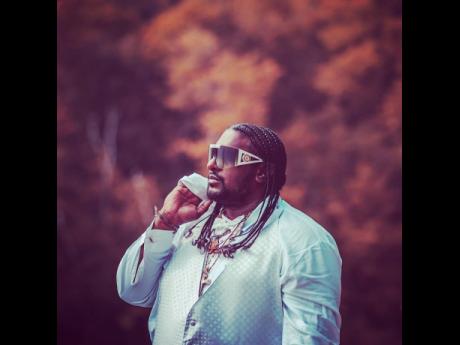 Ontario-based rapper Swiss OG is pleased with the initial feedback to his single I'm So Ambitious which features reggae star Sizzla Kalonji.

"A lot of people like the song because it carries a good message, one of ambition, and the song has legendary artistes (including) Tha Realest from Death Row. I got EDI the Don from the Outlaws, that was Tupac's group, and I also have the legendary reggae artiste Sizzla, so yea, the response has been inspirational so far," Swiss OG said.

Released four weeks ago, the visuals, shot by celebrated video director Wayne South, has racked up more than 40,000 views on YouTube.

The track, which was originally released in September 2019, is a DSD1 (Down Since Day 1) Records production. The song is dedicated to the memory of Tupac Shakur, who was killed in 1996.