Jahgodi pressing on despite vile rumours 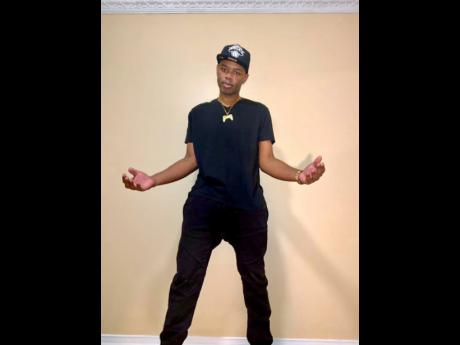 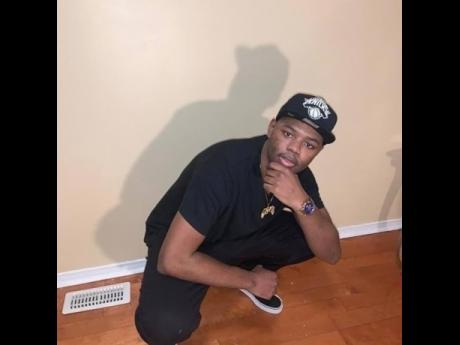 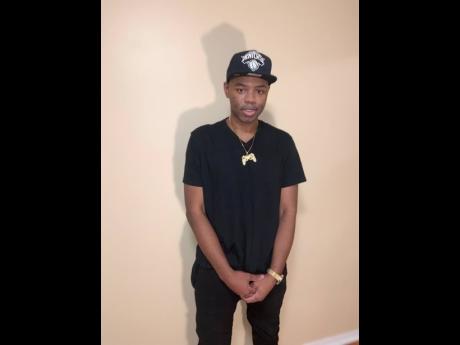 Dancehall artiste Jahgodi is revelling in the growing popularity of his latest songs, even amid claims that he sacrificed his brother to make headway in the music industry.

He said his brother died in January 2020 but the cause of death remains unknown despite three autopsies.

"It's so mysterious because he was my age, only 27," Jahgodi, whose given name is Jevoni Coleman, told THE STAR. "He was living in the States where he went to the hospital and then he died."

The sacrifice rumour started at a time when the Canada-based artiste says life has been going well. His current singles, Best Time and Gyalist, have accumulated beyond 100,000 streams across major platforms.

"That's just how Jamaican people talk; it has to be obeah or some sacrifice any time something good happen. They'll say yuh must do something evil and it can't be you just putting in the work and eventually getting your time," he said. Jahgodi has decided to turn the negative into positive and capitalise on the promotion he has been getting.

Best Time, which debuted in September, was his last release. The self-produced song, which has video treatment, was inspired by the space he is in now.

"When I got to Canada, I put on a few pounds and over the last two years I've been working on getting my body back in shape," he said. "At that time [when I wrote the song], I just got into the best shape of my life and I had money to invest in my music and everything was just going well so that's where that song came from."

The Lucea, Hanover native said he always had a passion for music and decided to pursue it when he migrated in 2009.

"I've always been interested in dancehall," he said. "I used to listen to Vybz Kartel, Mavado, and I used to deejay and make my own songs as a little kid. When I came to Canada, I met a guy and we used to go to his house and do music in his basement, and that's where my love really grew for trying to become an artiste."