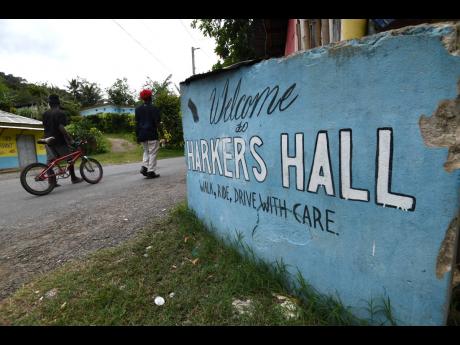 Rachel Donaldson, the lawyer for Peta-gay Ffrench, the woman charged with child stealing, this morning requested a psychiatric evaluation for his client.

Ffrench, 28, is of a Harkers Hall, St Catherine, address. She is accused of stealing a baby from the Victoria Jubilee Hospital in Kingston on January 9. She was not asked to enter a plea.

When Ffrench made her first appearance in the Kingston and St Andrew Parish Court this morning, she was remanded in custody.

She was charged last week by investigators after she turned up at the Registrar General's Department (RGD) and made an attempt to register a month-old baby. The police were alerted after a staff at the RGD became suspicious.

DNA tests were done in order to determine the child's biological parents. The tests determined that the child, Sae'breon Hutton, belonged to Suzett Whyte and Sinclair Hutton.

Peter Champiagnie is watching the proceeding on behalf of the parents of the baby.

Ffrench is to return to court on March 13