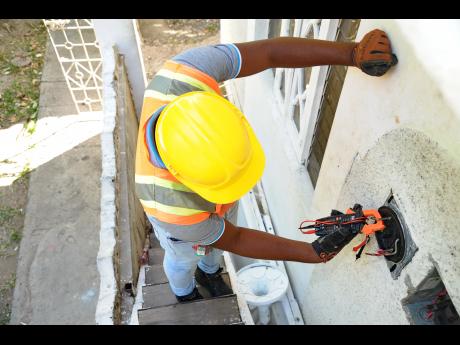 Some 36 illegal connections were discovered in Portmore, St Catherine, by teams from the Jamaica Public Service (JPS) that were conducting  anti-theft operations.

The JPS said electricity thieves have been employing sophisticated methods to abstract electricity. The light and power company said that many of the illegal connections require the assistance of trained professionals in order to implement them.

During its recent operations in Portmore, four persons were arrested for stealing electricity.

According to the JPS, since the start of 2019, there have been 42 arrests for the illegal abstraction of electricity. Last year, 89 arrests were made. The parishes with the highest rates of theft were Clarendon, Kingston and St. Catherine, while the lowest levels of theft were in Portland and Hanover.