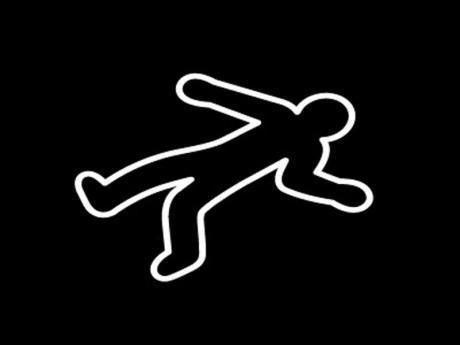 A 10-year-old boy died  in Lampard district, Clarendon on Sunday.

The boy has been identified as Maalik Walters, about 2:00 p.m., residents found Maalik lying on the bank of the Rio Minho and called the police. The police responded and he was taken to hospital, where he was pronounced dead.

The Frankfield police are investigating. It is suspected that the boy drowned.