A good fisherman and a decent human being 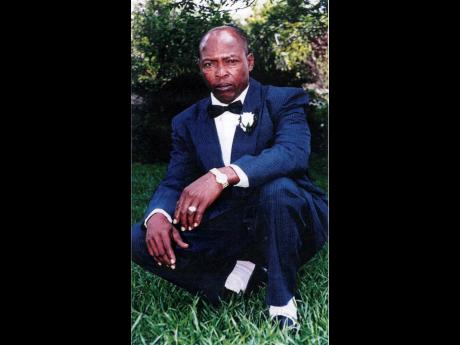 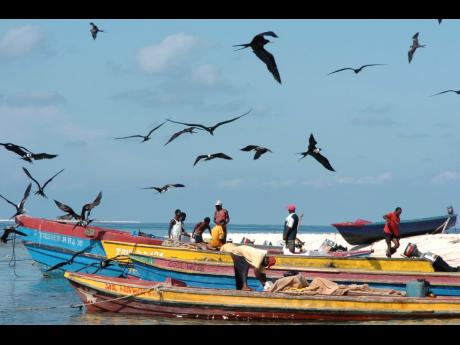 Denzil Edney Findlay has been eulogised as a master fisherman.

The man of the sea, who hails from Parottee, but spent much of his life on Pedro Cays, died on March 6. He was 61. His body was buried in the family plot in Springfield, after a service at Hill Top Seventh-Day Adventist Church in St Elizabeth on April 19.

Long-time friend Cynthia Bent, in a tribute read on her behalf by daughter Claudia, said that Findlay was more than a fisherman.

"He did good things for good people and he was admired and followed by his fellow fishers so much that they didn't want anybody else to be their boss. He was so kind and helpful to those around him that he was often mistaken for an angel instead of a fisherman. He was the man people on the Pedro Cays always looked to for advice and support, and he was always willing and able when his help was needed," the tribute read.

"I know that is so true, because I experienced his friendly nature, his warmth and his willingness to assist in times of need. I remember when my goods weren't selling much in Kingston. Mr Findlay heard about it and decided to advise me how I could come to the Cay and sell some goods. I sent one of my assistants, Barber, and he not only welcomed him with open arms and gave him all the advice he needed to make a start of selling on the cays, but he made sure to stay with him to teach him everything he needed to know to make a success of it.

"I was really moved by the passionate support he gave to Barber, to ensure not only that he learnt how to sell on the Cay, but he paid so much attention to ensuring that he made a success of the venture. When our boat ran into problems, he was always there to offer some good advice and to assist in getting it operating, again. It meant a lot to me because my youngest daughter was ill in the United States at the time and I had to be travelling to and fro to assist her, while I also needed to sell my goods so that I could pay for the trips and her treatment.

"One Christmas things were so bad and I really needed help, and when he learnt about it he immediately sent me $50,000. And God knows I really needed it to keep going. He was someone you could depend on as a friend and fellow fisherfolk: a very honest and sincere person. He never held back anything. He was always plain and straight to the point, and he was also friendly and helpful in times of need.

"Surviving in the tough world of fishing would not have been possible for me, as a woman, without the help and guidance of people like Edney Findlay.

"He was a wonderful inspiration to all of us as fisherfolk, and I am sure that all of us here today have been touched by the examples of his life and guidance of his mind, and I hope we use the examples that he showed to guide us through the rest of our lives," Bent said of Findlay.