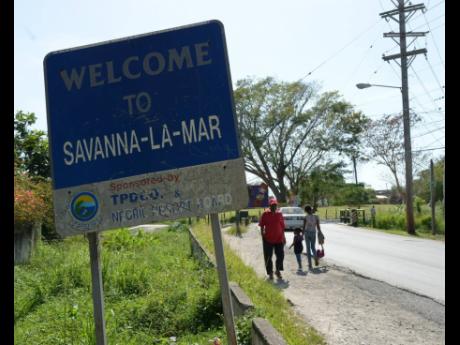 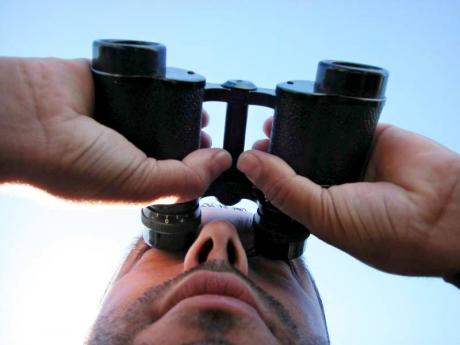 A St Catherine family is now relieved after two missing children were found more than 130 miles away from their home.

The children, a 10-year-old girl and her 12-year-old brother, were last seen at their home in Guys Hill, St Catherine, about 7 a.m. on Wednesday.

The disappearance of the children prompted the police to issue a ‘High Alert’.

According to an officer from the Guys Hill Police Station, the children’s father, who lives in Westmoreland, made contact with relatives, informing them that the children were in his care.

The children reportedly made their way to Westmoreland via public transportation.

Not the first time

According to their stepfather, Clive Bennett, the children travelled from Guys Hill to a small community known as Grange, Westmoreland.

“Them travel from Guys Hill to Linstead to Spanish Town to Mandeville and from Mandeville to Savanna-la-Mar on bus,” he said.

He said that the boy disappeared in the past, but this was the first time the girl was going missing.

“This is not the first time for the little boy. The last time was in January when he came home late, and I talk to him harsh. He went away that night and didn’t sleep in the house. I looked after his breakfast, leave it on the stove and leave his lunch money,” Bennett told THE WEEKEND STAR.

On that occasion, Bennett said he returned home earlier than usual to find the little boy packing his bags to go away.

Our news team understands that the Child Protection and Family Services Agency (CPFSA) has been assisting the family.

“They had a meeting with him and his mother when him run away that time, and the next meeting is tomorrow (today) at 9 a.m.”

However, on Tuesday, during an investigation over some missing funds, the boy was accused of taking $10,000 from a drawer in the house.

THE WEEKEND STAR was told that the child denied taking the funds.

After being accused of stealing money on Tuesday, the boy and his sister disappeared the next day.

A missing persons report was subsequently made to the police.

Up to press time, the children had not been reunited with their mother and stepdad.