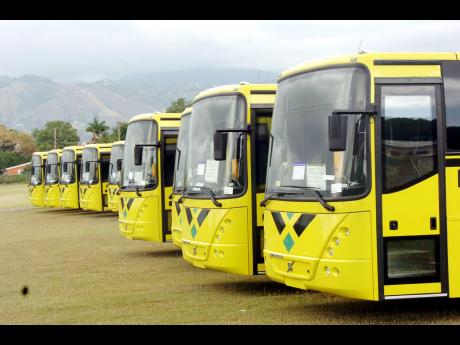 "The discovery was made after a thorough search of the compound which was prompted by credible information about suspicious activities during the night," the bus company said.

The JUTC alleged that contracted security guards may have been involved in theft of the fuel from its buses.

"The intelligence-driven operation, which is still ongoing is expected to bring to light the extent of the pilfering which includes battery, fuel and pieces of aluminium scraps removed from buses," the JUTC said.