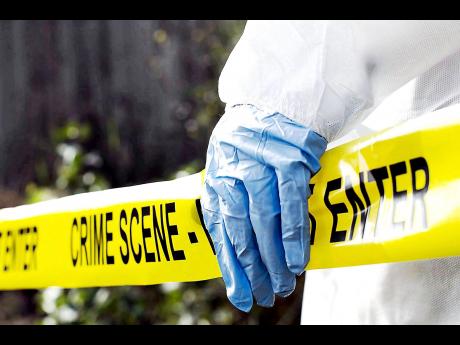 Twenty-seven-year-old Jermaine McKenzie, an electrician of Mount Ogle, St Andrew, is suspected to have committed suicide at his home on Thursday, June 27.

Reports from the Constant Spring Police are that about 6 a.m., it is alleged that he and his common-law wife got into an altercation and shortly after he hanged himself.

The police were alerted and on their arrival, McKenzie was seen hanging in his house by an electrical cord that was tied to his neck.

The scene was processed and the body removed to the morgue.