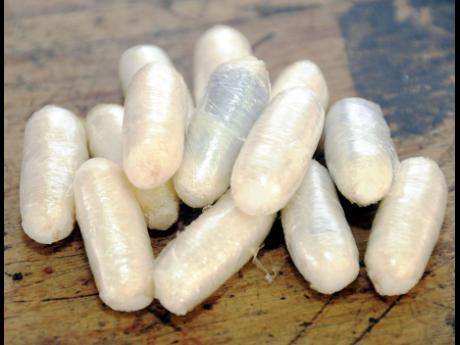 Everett Johnson, who was arrested and charged with breaches of the Dangerous Drugs Act on February 8, pleaded guilty in the Kingston and St Andrew Parish Court on Wednesday, July 3.

Johnson was arrested by members of the Narcotics Division following operations along Marcus Garvey Drive, Kingston, about 3:55 p.m. on February 8.

The Toyota Camry motor car he was driving was intercepted, searched and one kilogramme of cocaine found.

The drug, which has an estimated street value of J$1.1 million, and the motor car, were seized and Johnson subsequently taken into custody.

He pleaded guilty to the offences of: possession of cocaine, dealing in cocaine, and trafficking cocaine.

The matter was adjourned for sentencing on Tuesday, September 3, 2019 and his bail extended.