The ghost that put pig’s foot on Sheron’s table 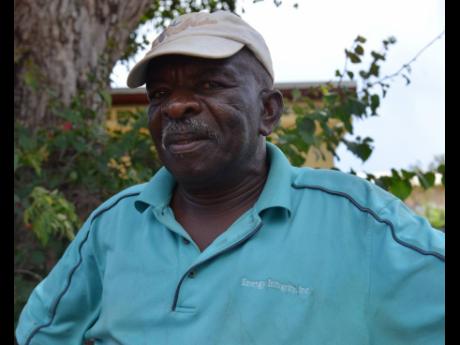 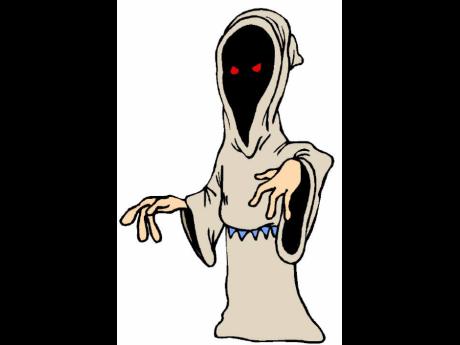 Once upon a time, many communities across Jamaica were 'visited' by ghosts that brought untold horror and misery to people's lives. Some of these ghosts reportedly destroyed properties, provided entertainment for onlookers, and sometimes drove their victims to the grave. Over the next several weeks, THE WEEKEND STAR will share stories of some of their paranormal activities in our new series, TRUE DUPPY STORIES .

Back in the 1970s, the Red Bank community in St Elizabeth was famous for paranormal activities that were taking place at one of the houses there.

No one could pinpoint the reason a family was being targeted by spirits, but many speculated that one of the family members was involved in de Laurence business.

Stafel Stephenson was not shy to tell THE WEEKEND STAR about the spirit, which became known as Sheron Duppy. Sheron was a father and a husband who was well known in the community. People began to realise that the spirit was after him, and made the assumption that he did something to evoke its wrath.

"Every day sup'm happen, day and night. Him couldn't sleep. Anytime you hear the pig scream out, you know she sup'm a guh gwan, whether stone a guh start throw or roof a guh lift off. You know seh sup'm a guh gwan," he said.

Stephenson couldn't contain himself as he reminisced about the time when a chamber pot with urine was thrown on Sheron. He said that that became the talk of the town, and people from near and far would come to take in the action on a daily basis.

Stephenson, who was then a teenager, said he has never seen anything like that, and he was quite intrigued by what was happening.

"During those days people have whatnot. Whatnot a fling outa house, fire a catch pan house top. People use to 'fraid a Sheron house, but mi did love it. Chimmy a tek from under bed and wet him up wid piss, a de Laurence," he said, laughing.

One of the most memorable moment back then for Stephenson was when he threw a bottle towards the house. He said that within seconds of the bottle landing, it came flying back in his direction, and no one saw who throw it.

He said that since the death of Sheron, things have been calm in the community and not much has been going on. The house where Sheron lived is no longer around. Stephenson said that residents try to keep the Sheron Duppy story stay alive by talking about it.