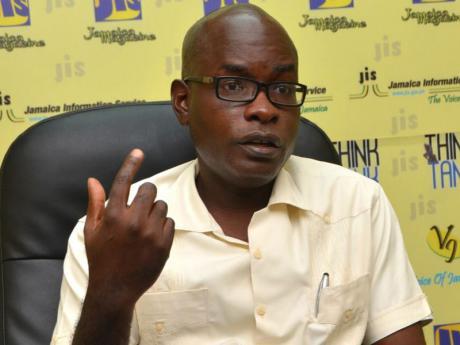 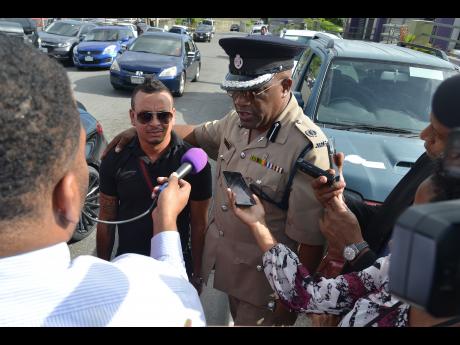 Unlike many Jamaicans who are hopping mad over the ‘slap on the wrist’ punishment given to a careless driver by the country's top traffic cop, Kenute Hare, director of the Road Safety Unit, says he hopes more people will remember that Jamaica is a Christian society, and the people should be willing extend forgiveness and mercy.

“I won’t condemn them, the police always have a right to use their discretion,” said Hare when asked how he felt about Assistant Commissioner of Police Bishop Dr Gary Welsh letting off the careless driver after he offered a public apology.

Gary Welsh, who is in charge of the Public Safety and Traffic Enforcement Branch, says he has been giving a 'bly' to motorists who have been in breach of the traffic laws.
"In the last three days, I have given 140 chances because that is my right to do. I believe that I should educate people first before I hold them accountable," Welsh said.

Dennis Dietrih was given the chance to walk away without being prosecuted. The black Mercedes-Benz motor car was captured on video performing a stunt at the intersection of Dunrobin Avenue and Lindsay Crescent last Friday. The video went viral on social media. "I am really, really sorry about this. I didn't know it would get big like this. I was just having some fun with the car because it is a fast car. When you are around the steering sometimes, it makes you a bit aggressive. The car itself is an aggressive car, so sometimes it makes you do things you nuh really think about, but it won't happen again," he said.

Hare, an evangelist for road safety, said “If somebody is penitent, that they’re sorry, I believe strongly in the whole spirit of forgiveness.” He said that his wish is to see the driver educate others on the practice of road safety.

“Everybody, at times, do things that they live to regret, and the police are the best persons to explain their decision,” Hare told THE STAR.
Data from the Road Safety Unit indicates that 276 persons have been killed due to traffic crashes since the start of the year. Of that number, vulnerable road users such as motorcyclists, pedestrians, pedal cyclists and pillions account for 64 per cent of fatalities.