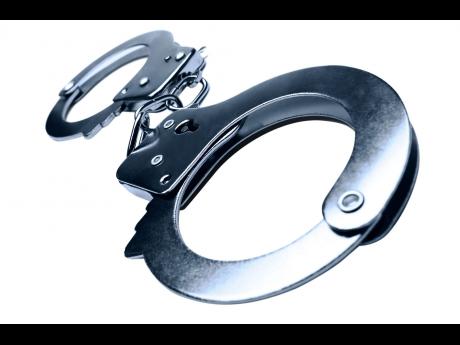 A woman allegedly slapped a policeman after he pulled her over during a routine traffic stop in Montego Bay, St James.

The police said that on August 10, the woman, Candice Darling, was driving along the Coral Gardens main road when she was instructed by the policeman to pull over. The cop then asked the accused woman for her motor vehicle documents. While he was returning them to her, she reportedly slapped him. She was subsequently arrested and charged.

When she appeared in the St James Parish Court on Wednesday, Darling’s attorney, Stacy-Ann Young, asked presiding judge Sandria Wong-Small for additional time to take instructions from her client.

The matter has adjourned until October 17.