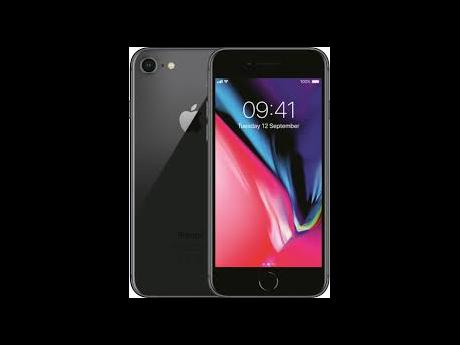 A Russian man has sued Apple after claiming his iPhone turned him gay.

Known as D Razumilov, the man wants one million rubles, which equates to £16,500, from the technology giant.

He claimed that cryptocurrency called 'GayCoin' was delivered via a smartphone app, rather than the Bitcoin he had ordered. Alongside the coins, there was a message which read: 'Don't judge without trying.'

"Now I have a boyfriend and I do not know how to explain this to my parents... my life has been changed for the worse and will never become normal again," the Moscow Times reported. .

"Apple pushed me towards homosexuality through manipulation. The changes have caused me moral and mental harm."

He is now in a same-sex relationship, with papers he submitted reading: "I thought, indeed, how can I judge something without trying it? And decided to try same-sex relationships. I can say after the passage of two months that I’m mired in intimacy with a member of my own sex and can’t get out. I have a steady boyfriend and I don’t know how to explain it to my parents."