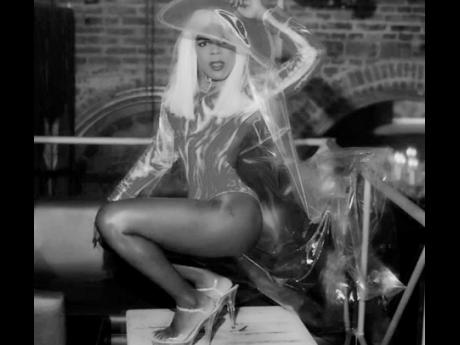 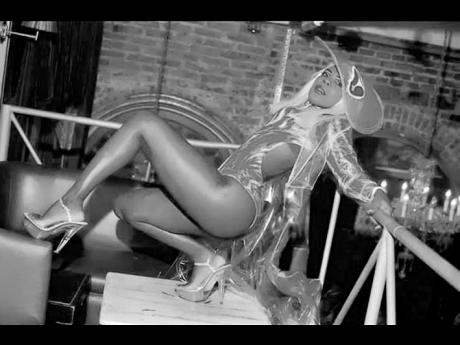 You may know him as Little Kev, the actor who had his audience doubling over in laughter in the roots plays 'Bashy Big Yard', 'Single Mother' and 'Passa Passa Tun Up'. But these days the 27-year- old has adopted a new image and is creating a buzz on stages across Argentina, under the new name Ashanti Mullings. Currently a dancer and a lip-sync performer, Little Kev says he has undergone a series of operations to become a transgendered woman.

"Everyone may know me as Little Kev, the actor who came in several roots play, but that Little Kev is no more. I am a completely different person now. I am more focused and I am very emotional and sensitive. I am very comfortable with myself, especially when I see how feminine my features have become. It makes me feel happy. Back then when I was Kevin, I used to have to hide my sexuality but now I can show off the real me. I still bring a lot of smiles to the face of my audience but this time I am doing it as a sexy female," she said.

After being burned with a corrosive substance, beaten and tortured, Mullings sought assistance from Rainbow Railroad, an organisation that was vital in getting him refuge overseas. In the spirit of and paying homage to the Underground Railroad, the mission of Rainbow Railroad is to help LGBTQI people as they seek safe haven from state-enabled violence, murder, or persecution.

"The day that I landed in South Korea, it was snowing and I wasn't dressed for it. I was lost and wearing a T-shirt and a 'cut-off foot' pants. I couldn't find my way to the refuge camp and naturally I didn't speak their language. I stopped at a guy's shop and I was begging him to help me but he couldn't understand what I was saying. After he picked up on what I was trying to say, that man closed the shop and drove me to the destination. My experience in South Korea was really amazing because the people were so receptive," Mullings said.

Mullings lived in South Korea for a year after which he moved to Argentina. Approximately two months ago, she lost one of her fingers after she was robbed by armed men as she made her way to work.

Reflecting on the ordeal, Mullings said she has once again managed to pick up the pieces of her life and was back to performing on the main stage just days later. She, however, lashed out at the LGBT community stating that they were no where in sight when she needed their support.

"I have been avoiding this community for over a year now because instead of building, they are quicker to tear you down. I have been crying out for help for a while and no one helped me. I was promised a lot of things that were not fulfilled. None of the LGBT communites reached out to me when I was attacked. These people are not good and I don't want to have anything to do with them," she said.