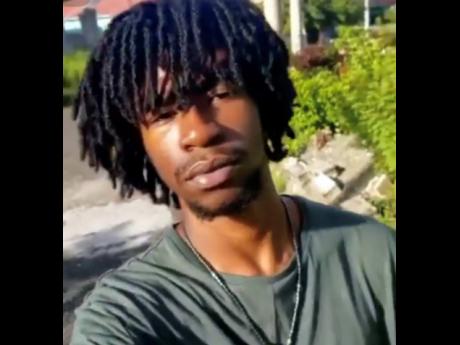 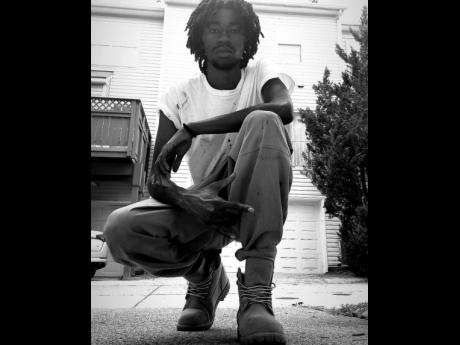 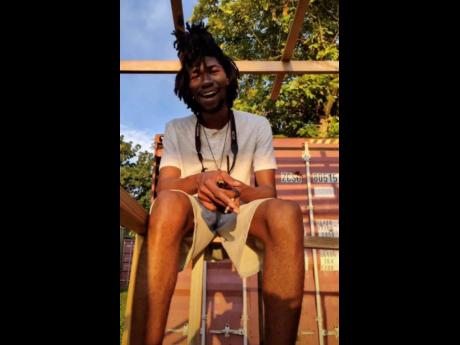 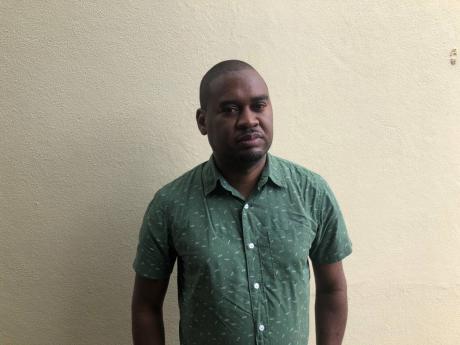 Kyle Patterson, the second-year animation student at the University of Technology (UTech), who was shot and killed on Monday on Wentworth Avenue, St Andrew, celebrated his 20th birthday three days before his untimely demise.

Unfortunately, he did not get to attain his dreams of having a career in computer animation or photography.

Larry Neufville, his uncle with whom he was living with on Wentworth Avenue, described him as very quiet and laid back.

"He was a good kid. He was very quiet, focused and usually very deep in thought. He wanted to be successful...he liked art and animation and computer."

According to reports, Patterson was walking from a bus stop around 9:30 p.m. when he was shot and killed.

Neufville told THE STAR that after he received a voice note about a dead body on the mentioned avenue, he went and found his nephew dead.

"Somebody sent me a voice note that there was a dead body on the road that I live on. My immediate reaction was just to account for the members of my household, and Kyle wasn't home from school yet.

I called him and got no response. I went on the road and described Kyle to the police...they went and checked, then asked me to take a look at the body and it was indeed Kyle," he said.

"He was killed less than 200 metres from my gate. His laptop and his cell phone were all gone. So far, I just recovered his school ID."

Patterson, a Portland native, had been staying with his uncle since the start of this academic year to be closer to school. Neufville can share numerous instances where his nephew stepped in and assisted him - his absence will now be painful.

Piralto McAnuff, Kyle's animation lecturer, is in complete disbelief. He told THE STAR that he dropped him off at a bus stop on Monday evening.

"This was unexpected. I just left him at the bus stop and expected him to just walk go home. He was a very jovial person. He loved his camera, you would always find him with his camera taking pictures and stuff like that. He was a very warm-hearted person that everybody loved and cared about," he said slowly.

McAnuff found out about Kyle's demise after being called by his aunt. "She asked me if he was there last night with us at school. I said 'yes and I just let him off.' I was thinking that she maybe just wanted to find out if his story was true that he was coming from school or something like that, and then she just told me that they shot and killed him down the road," he said with eyes red with pain.