Trinidad records first new case of COVID in a month 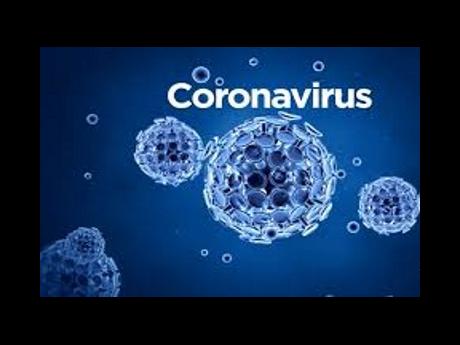 PORT OF SPAIN, Trinidad, May 31, CMC – Trinidad and Tobago health authorities Saturday night confirmed that the island had recorded a new case of the coronavirus (COVID-19) in almost a month as the country moved towards further re-opening of its economy that had been locked down since March.

The Ministry of Health said that person, who tested positive for COVID-19, “has a history of recent travel”.

It said as is standard protocol, the person has been in state quarantine since their arrival in Trinidad and Tobago, adding “this proactive measure has significantly reduced the potential for local spread of the virus”.

The new case brings the total number of active COVID-19 cases here to one and the health authorities said that close contacts of the positive patient are also under state quarantine and have been tested in accordance with the relevant protocols.

The Ministry of Health said as of Saturday night, the number of samples submitted to the Trinidad-based Caribbean Public Health Agency (CARPHA) and the University of the West Indies (UWI) site for testing for COVID-19 is 3,149.

The announcement by the Ministry of Health came a few hours after Prime Minister Dr. Keith Rowley had announced a further relaxation of the measures aimed at curbing the spread of the virus.

He said that the public service would resume operations and all retail businesses would also resume their functions as of Monday.

But Rowley said that the borders, which were closed since March, would remain that way, even as the government continues to make arrangements for bringing home nationals stranded overseas.