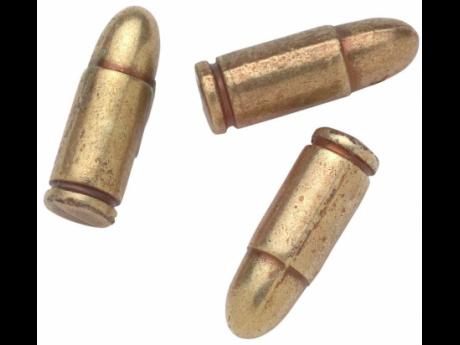 A team of officers assigned to the Highway Patrol Division of the Public Safety and Traffic Enforcement Branch (PSTEB) seized sixteen 5.56 rounds of ammunition during an operation on Robinson Road, Kingston 19 on Wednesday.

Reports are that about 8 a.m., the lawmen were in the area when they saw two men travelling in a Nissan Tiida motor car.

The driver of the vehicle was signalled to stop; however, he disobeyed and sped off.

The motor vehicle was later found abandoned along a section of the roadway.

The vehicle was seized.

No one was arrested in relation to this seizure.