Roxborough cries out for development 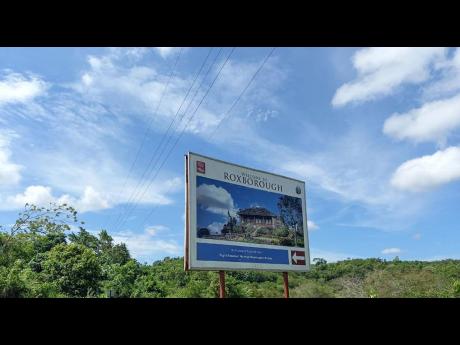 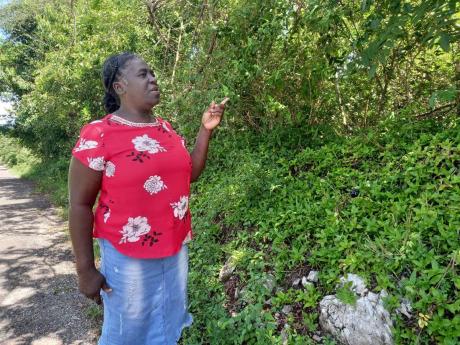 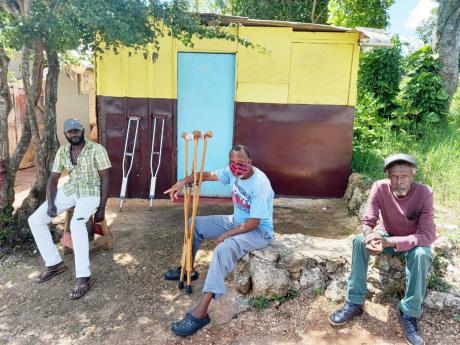 Despite it being the birthplace of National Hero Norman Washington Manley, Roxborough, in the eyes of residents of this Manchester community, is a forgotten place.

Roxborough is located between Belritiro and Epping Forest. It is sparsely populated, with approximately six houses; has acres of unused land; and the restored Manley house, known as the Roxborough Museum.

Having lived in the area for the past 62 years, Winsome Taylor said she has had found it difficult to access several amenities.

"When I was younger, it took us a while to get electricity, and right now we don't have any water. It was reported to the National Water Commission. We have to get black drums and buy water or depend on rain," the Roxborough resident said.

She said that after years of lobbying on behalf of the area, they only recently received Internet access through a new service provider.

"Outside of the museum, there is nothing. Not because we are few it means we have to be left out. Even when fogging is happening, we are forgotten; garbage collection, we are forgotten. This is a forgotten area," Taylor said.

The former early-childhood teacher has argued for the unused land to be divided into lots and sold, to allow for the development of the area.

"I don't believe Manley would be pleased, because nothing is happening. I believe there should be a training centre named after him. The museum is not enough and you can't even go there freely, you have to be permitted," the resident said.

Taylor said that though she does not regret living and raising her five children in Roxborough, she admitted that she expected more to be happening in the community.

"There weren't a lot of children or a lot happening here back in the day, but it was, and is, a peaceful and tranquil area. I inherited the land from my grandparents and I decided to come back and build. My son is also building here, but we want to see more happening in here. If they can appeal to more people to come to the area, then more will be available to us," she said.

Shelly Ann, who lives in one of the neighbouring communities, feels that the underdevelopment of Roxborough is a disservice to the memories of Manley.

" Is a great hero born down deh so; the community should a gwaan wid big things. Manley a nuh small man; a heavy, heavy piece a man born dun deh so, and nuttin. You have Sam Sharpe Square dat fix up, suh what happen to Roxborough?" she quizzed.

Manley's childhood house was renovated by the Government and the National Heritage Fund and was reopened in July 2013 as a museum and heritage park. Prior to that, the house had fallen into disrepair and was eventually destroyed by fire in 1968.

Although the residents are happy that a building remains in Manley's honour, they believe that the property can be used to advance the development of the community.

"You have a lot of young people in the area idle. They need something to do ... . We don't have really have anybody in the area who really lobby for us, like what Manley use to do for the country. The politician them, you see them when a election time," said resident Leroy Pomengs.

"Right now a just bush deh along the roadway. A hero born and grow down deh, down deh should be official. All pon Sunday, people should a can go down deh and play netball, cricket and domino. It look like say it forgotten. The only time you see nuh little work gwaan a when a Manley birthday and dem bush the road and clean up," Pomengs said.