Teacher from St Elizabeth gunned down 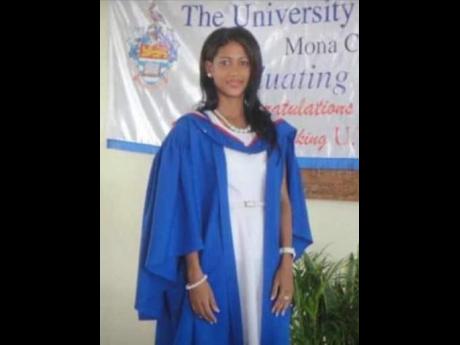 A police-led manhunt is on for two gunmen who shot and killed an infant school teacher this morning in Treasure Beach, St Elizabeth.

Twenty-eight-year-old Chanel Smith, who was a teacher at the Sandy Bank Infant School, was attacked near the school's compound in the Sandy Bank community.

The Treasure Beach Police report that about 7:40 a.m., Smith, who resided in Sandy Bank, was walking towards the school when she was approached by two men travelling on a motorcycle.

It is further reported that the pillion pulled a handgun and opened fire hitting Smith multiple times.

The men then escaped.

Residents rushed the wounded woman to hospital where she was pronounced dead.