Murdered teacher was in abusive relationship 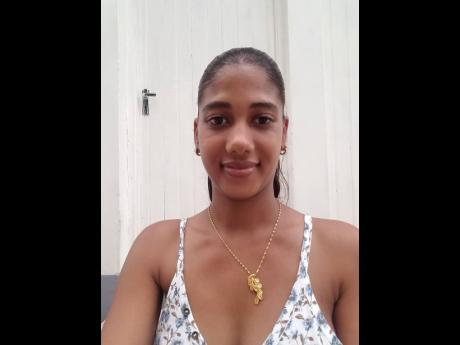 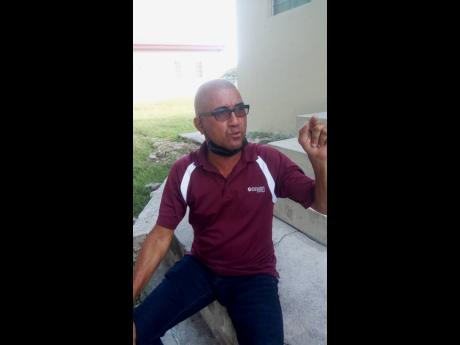 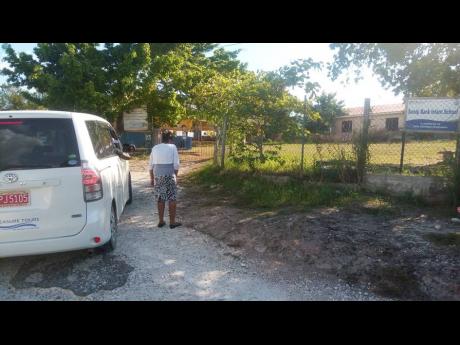 Residents look at the scene outside of the Sandy Bank Infant School in Treasure Beach, St Elizabeth, where teacher Chanel Smith was gunned down yesterday morning.
1
2
3

Chanel Smith, the St Elizabeth teacher who was murdered at her school gate yesterday, was a victim of domestic violence, her father said.

Smith, 28, was shot and killed outside the Sandy Bank Infant School in St Elizabeth by one of two men who opened fire at her as she was about to enter the school yard. Her father, Vernon Smith, said that the young woman has been going through hell since 2019. He claimed that she was threatened on several occasions by an ex-boyfriend who assaulted her on at least one occasion.

"I remember one night the family was at home and we hear like rustling coming from upstairs, and mi hear wen mi daughter seh leggo mi throat," the distraught father said yesterday.

"When I go up there, I saw the guy, and I said what are you doing here in my house? He turned and asked me how yuh get inna dis, and I told him to get out of my house, or else."

Smith said that after a heated exchange between himself and the man, the abusive partner left. The father said that he and his daughter reported the matter to the Treasure Beach Police Station.

He told THE STAR that his daughter, a past student of Bethlehem Moravian College, suffered in silence for a while before opening up to him about what she was facing. He said that on one occasion, the ex-boyfriend went on to a school compound where his daughter worked, grabbed her by the throat and attempted to choke her.

"Dem call mi and I called the police ... suh the police went there and warn him," Smith said.

Up to press time yesterday, the police had not disclosed a motive for the killing. In addition, there is no indication that yesterday's deadly attack is linked to the abusive relationship that she endured.

As investigations continue, the St Elizabeth police have listed a Manchester man as a person of interest. The police said that he frequents Royal Flat and Christiana in Manchester.

While the police move to solve the heinous murder, which is the 21st in the parish since the start of the year, the grieving father is calling on the Government to impose stiffer penalties against criminals.

"I can just imagine when she feel the first shot she must have been saying is this real, is this real? The problem I am having, Jamaica has no justice system to correct these problems," Smith said.

"When you are caught with an illegal firearm, put 50 years pon it, and when you commit murder, put you away forever, no bother wid no lawyer, and no this, and no that, and no INDECOM, just put them away," the father said.