UWI will turn the tide - Peart 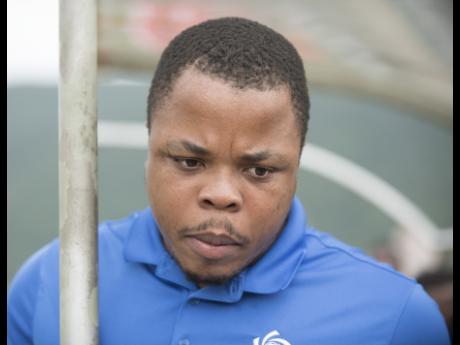 On Wednesday, UWI FC suffered their third consecutive defeat in the Red Stripe Premier League when they were beaten 2-0 by Montego Bay United (MBU) to take their total losses for the season to six.

Head coach, Andrew Peart, believes the way they have been playing is not indicative of the results, and his side could turn the tides very soon.

On match day nine, UWI beat MBU 3-1, but the hungry Vassell Reynolds-team outplayed Peart’s charges in Montego Bay on Wednesday, which caused them to slip to eight position in the tables.

Peart says he and his coaching staff are working on his strikers' finishing as he recognised that the team has not been capitalising on the chances that they are creating.

“I think we have to create more chances and work on our finishing. I am pretty sure in time we will be able to turn it around,” Peart said. “It is a matter of motivating the players and we need to focus on capitalising on our chances.”

UWI is scheduled to play Cavalier FC on Sunday at the UWI Mona Bowl.