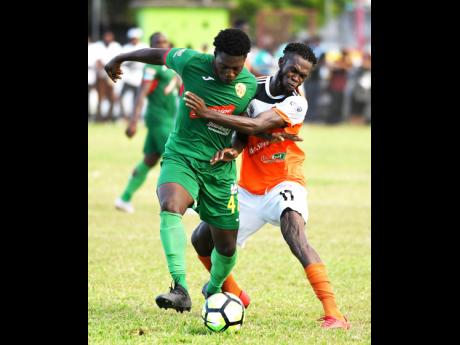 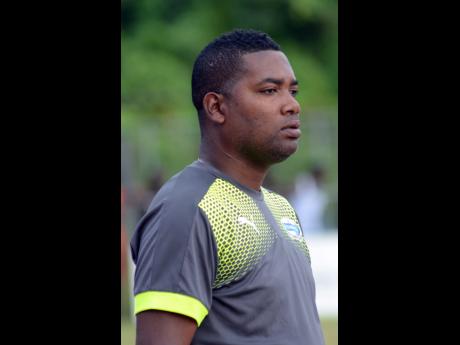 Michael Cohen, coach of Dunbeholden FC, is hoping the six seasoned Premier League players he is on the verge of signing will lift his team out of the relegation zone.

Cohen told STAR Sports that the players have already started training with his squad and he is hoping they can sign on the dotted line as soon as the transfer window opens up in two weeks.

"We are in discussions with some players and are negotiating their salaries. I am hoping by Monday, I could get all their commitments," Cohen said.

The newly promoted Dunbeholden have been rooted to the bottom of the table on nine points and seem set to continue the trend where one of the two promoted teams to the nation's top flight being relegated after just one season.

The team has struggled in front of goal, scoring only 12 times out of the 14 games they have played. But Cohen is hoping the six attacking players they are adding to the team will change that.

"One of the things we have struggled with all season is converting our chances and I think we will resolve this when these new players come in," he said.

Recently, the St Catherine-based team has switched home venues from the Spanish Town Prison Oval to the Royal Lakes Complex and Cohen believes this will assist his side to turn around their woeful season, as they will be playing closer to home.

"Royal Lakes is right next to our community so our fans can easily come to the games now," he said.

They are scheduled to play Waterhouse at the Drewsland Stadium on Sunday.