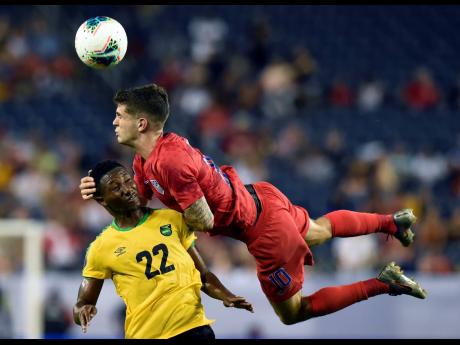 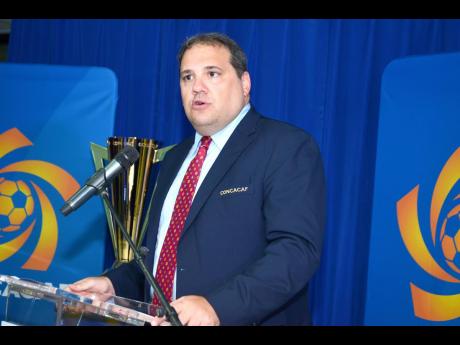 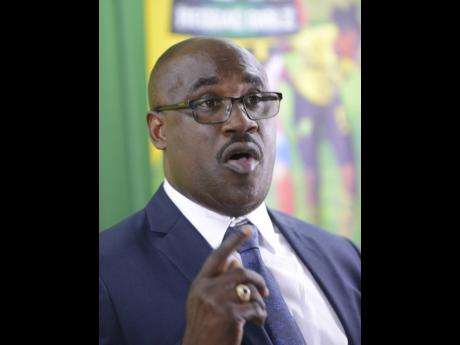 Concacaf announced changes to the format of the 2022 FIFA World Cup qualifiers yesterday.

The competition has been restructured into two parts, which will take place in 2020 and 2021. The initial phase keeps the traditional hexagonal format from previous editions, but instead will be contested by the top six nations in the region, according to FIFA/Coca Cola world rankings at the end of the June. The nations will play the traditional home and away matches during the FIFA match windows of September, October, and November of 2020, and March and September of 2021. The top three teams will automatically qualify for the 2022 FIFA World Cup in Qatar.

The major change comes in the second part of the qualifiers. It will be contested across a group stage and play-off format with the countries ranked 7-35 according to the FIFA rankings after the June 2020 international window. The 29 nations in this category will be divided into eight groups where they will play a home and away round-robin tournament at the same time as the Hexagonal Tournament.

The winners of each group will qualify for the knockout stage, which will be a home and away direct elimination format from the quarter-finals to the final played during the FIFA match windows of March, June and September of 2021. The winner of the knockout phase will face the fourth-place finisher of the first phase in a home and away play-off series to determine Concacaf's representative in the FIFA Intercontinental Play-off.

Concacaf president Victor Montagliani is excited about the new format.

"This new FIFA World Cup qualifying format, based on the FIFA rankings, makes every competitive match count. It will raise standards of play to unprecedented levels and develop the sport across the region, making the leading Concacaf nations stronger on the global stage, while giving our emerging footballing nations the chance to pursue their dreams of playing at a World Cup," said Montagliani in a news release yesterday.

General Secretary of the Jamaican Football Federation Dalton Wint sees the change as a possible disadvantage for lower-ranked countries but acknowledges the trade off for nations having an equal chance of qualifying for the finals.

"If you look at it from Jamaica's perspective, It is very costly to travel in the Caribbean," he said. "So if you look at it from that angle, it would be very difficult and a disadvantage, but it is giving countries an opportunity that they didn't have [before] to qualify for the World Cup."

Mexico, the United States, Costa Rica, Jamaica, Honduras and El Salvador are the top six Concacaf teams as of the latest ranking in June, and would qualify automatically for the first part of the competition. Of those teams, only Mexico and Costa Rica qualified for the World Cup in Russia last year.