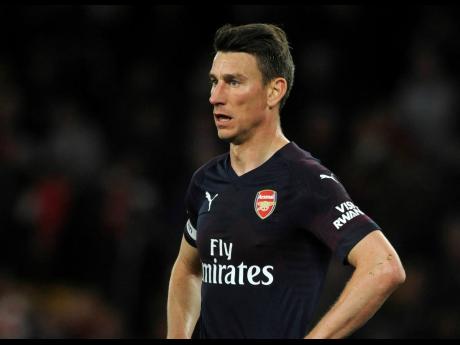 Arsenal says captain Laurent Koscielny has refused to travel with the team for its preseason tour to the United States.

The English Premier League club released a statement saying it was "very disappointed by Laurent's actions, which are against our clear instructions".

Arsenal says it was working to resolve the matter.

Koscielny joined Arsenal in 2010 and is out of contract at the end of the coming season.