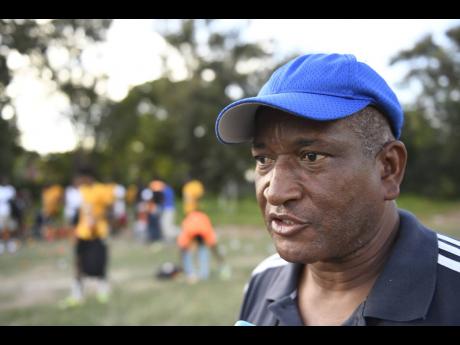 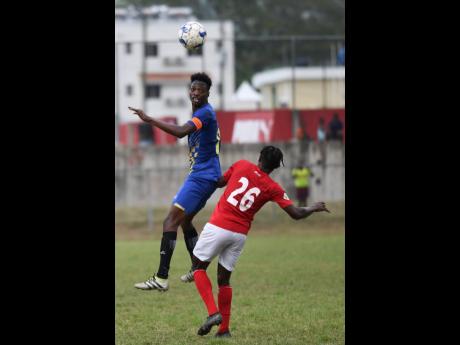 Molynes United were only able to put out 16 players in their 1-1 draw with UWI in their Red Stripe Premier League game on Sunday. This was in part due to injury but more so because of the mass exodus of players that took place during this month. While Sunday's result kept the club seven points clear of the relegation zone with nine games remaining, the club's management sold a significant amount of their players in the January transfer window.

Head coach Calvert Fitzgerald said that the decision taken was necessary to maintain the long-term financial future of the club.

"The club is in a financial bind and in order to keep the club afloat, the management made a decision to depart with some of our valuable assets," Fitzgerald told STAR Sports. "Because we would have ended up with some pretty good players not being paid. They would not be happy, they wouldn't train properly, and they would not perform properly."

Among the players that have been sold to recoup capital were midfielder Jeremy Nelson and striker Ryan Brown, who have now joined second-place Mount Pleasant. Nicholas Scott, Andrew Clarke, Hakeem McKoy, and Andrew Peddlar are some of the other players that have been sold in this window. Peddlar was one of the 16 additions in the summer having transferred from Real Mona.

Molynes United began the season with promise, winning their first six games but since then, the newly promoted team is now facing a battle for their survival both on and off the pitch. Club president Herman Cruickshank admitted that the loss of their main sponsor, in addition to their poor form, has made their first season in the top flight difficult. However, he says that the transactions have given them the ability to satisfy their financial commitments

"The early part of the season, it was rugged because we were losing our main sponsor, losing games but we can't cut players," Cruickshank said. "So what we did, we carved here and there and had to make a decision and the decision paid off. As we speak, we are not indebted. We only owe this month coming. We sold some players and we brought in back some players who were small in terms of salary; less money to be paid so it would keep us afloat."

Cruickshank is confident that his team will be able to hold their position and fend off relegation candidates UWI and their next opponents, Vere United, who they host at the Constant Spring field on Thursday. "If we keep them behind us, then we can just cool there and then tackle upfront but we cannot slide down the table. We won't slide down the table," Cruickshank said.