East back in Costa Rica on loan 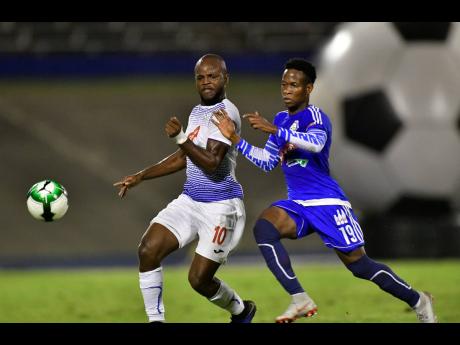 The 25-year-old East will be playing his second consecutive season in the Costa Rican league.

He had a prolific first season in the Costa Rican league with Santos, where he scored 18 goals in 30 appearances in all competitions.

East said on Instagram that he is grateful to Santos and their fans for their support during last season's campaign.

"Thank you very much, Santos and the wonderful fans of the team," East said. "All the best in your 2020 tournament, God bless you all."

East joins the San Carlos team, coached by Carlos Restrepo, and will fight for a position with teammates Julio Cruz, Jorman Aguilar, and Marcos Julian Mena.

East, who made his debut for the Reggae Boyz in 2018, has scored one goal in 11 appearances for the national team.