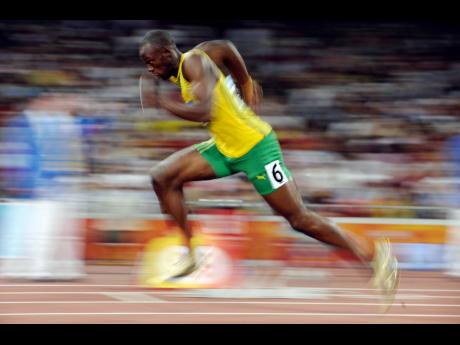 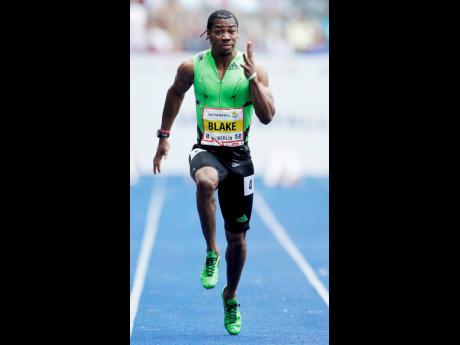 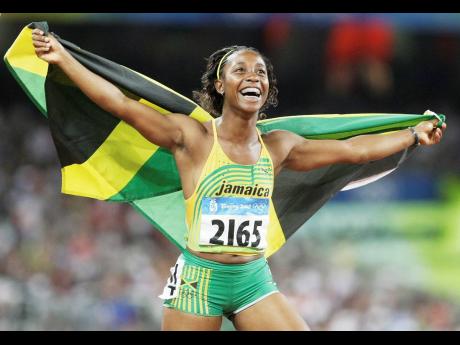 Led by the incomparable Usain Bolt, Jamaican sprinters appear prominently on a unique 200-metre performance list compiled by the respected US journal TRACK AND FIELD NEWS. The list pinpoints the fastest times done in each lane and credits Bolt, Yohan Blake and Jason Young with the best performances of all time in four of the nine lanes accounted for.

Bolt leads the way with his world record of 19.19 seconds, which was set in lane five at the 2009 World Championships in Berlin, Germany. Blake appears twice with the best times for lanes four and seven, 19.44 from the 2012 Olympics and 19.26, which is the second-fastest 200-metre clocking ever. Young is the fastest man of all time from lane two, with a personal best of 19.86 seconds in Luzern, Switzerland, in 2012.

The list underlines the work done by acclaimed sprint guru Glen Mills. Bolt, Blake and Young were all members of Mills' Racers Track Club when they set those times.

Former world record holder Michael Johnson is the best ever from lane three with his 1996 Olympic gold medal-winning run of 19.32 seconds.

Other Jamaicans to appear on the lane-by-lane list are Merlene Ottey and Melaine Walker. Ottey's national 200-metre record of 21.64 seconds, from the 1991 Brussels meet, is the fastest ever from lane four , and Walker's running effort in the 2011 World Championships 400-metre hurdles final - 52.73 seconds - appears for lane eight.

Jamaica appears twice on the women's 4x100 list, with the top times for lane six, a 41.29-second winner from the 2013 World Championship team of Carrie Russell, Kerron Stewart, Schillone Calvert and Shelly-Ann Fraser-Pryce, and 41.44 seconds from lane four to win last year at the World Championships in Doha, Qatar.

Also listed is the 400-metre world record 43.03 seconds by South African Wayde van Niekerk from lane eight at the 2016 Olympics and the winning women's 4x100 time from the same Olympics by Americans Tianna Bartoletta, Allyson Felix, English Gardner and Tori Bowie - 41.01 seconds. Those ladies sped to that time, the second-fastest ever, from lane one.