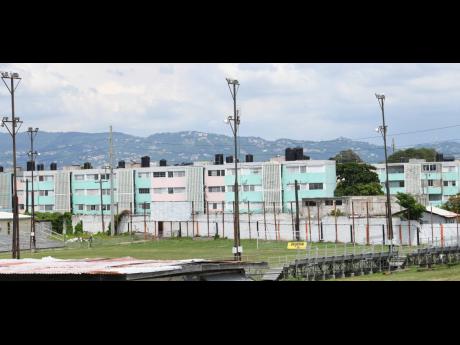 A View of the Edward Seaga Sports Complex, home of Tivoli Gardens FC.

A Tivoli Gardens midfield player could be facing murder charges following the shooting death of a businessman in St Thomas on Tuesday.

Lindsay said both men are scheduled to face a question session today in the presence of their attorneys in the parish.

Meanwhile, when contacted yesterday, head coach of Tivoli Gardens said he is aware of the incident but he would not be commenting on the matter.

The player, who was released by Arnett Gardens at the end of the of the 2018-2019 Red Stripe League season, currently has one year remaining on his contract at Tivoli Gardens.