Bad bargain! - It can no longer be business as usual, says CWI president 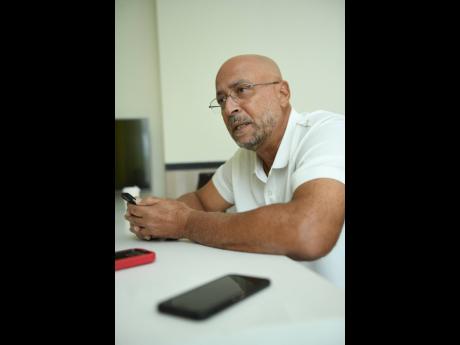 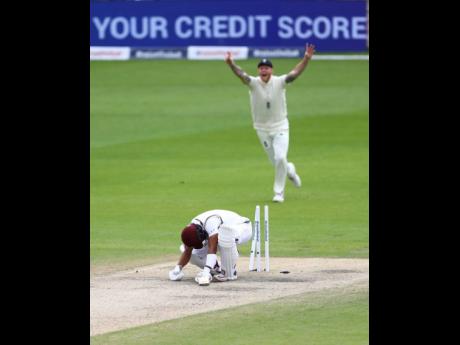 West Indies’ Shai Hope is bowled out by England’s Stuart Broad during the last day of the second cricket Test match between England and West Indies at Old Trafford in Manchester, England, Monday, July 20, 2020.
1
2

Cricket West Indies (CWI) President Ricky Skerritt said the organisation has spent over US$250 million on players, coaches and full-time staff over the past 20 years and had little to show for it.

"It also suggests that West Indies cricket administrators need to be more strategic and comprehensive in addressing the growing need for us to change the way we operate and the decisions we make - as producers of the West Indian cricket products," he said.

"CWI has undoubtedly spent heavily on our teams, without any sustainable improvement in performance. And in contrast to the relatively poor results we have achieved, we have massively increased expenditure in personnel by more than 600 per cent in 20 years."

He added: "Expenditure was poorly targeted with too much resulting waste. Altogether, CWI handled in excess of US$700 million in the past 20 years, including significant income earned from hosting the ICC Cricket World Cup 2007 in the West Indies.

"What do we have to show today, after so much expenditure? Certainly not enough returns on the field of play."

Skerritt gave the grim assessment this past Monday during the 20th annual Frank Worrell Memorial Lecture hosted by Cave Hill campus of The University of the West Indies in Barbados, through its Faculty of Sport.

Skerritt said that the directors of CWI and administrators of the game across the Caribbean, now confronted by this data, are more aware of the need for strategic change and governance reform.

"CWI needs reform on all fronts if we are to get good returns on investment on the fields of play," he said.

"I am clear in my own mind that pointing accusatory fingers at coaches and moving dozens of new players through our squads has not provided CWI with the level of results that we should all be seeking."

He said: "I did not have this data to hand 11/2 years ago, when Dr Kishore Shallow and I told CWI voters that we would usher in change. Back then, we listed a 10-point 'Cricket First' plan, which was more of a to-do list than a plan. Action on that list is under way.

"But it has been further developed into the 'West Indies Cricket First' philosophy, also referred to as 'Cricket First'. It forms the main substance of (this) speech. 'Cricket First' is the player-centric guiding star around which CWI's values, decisions, strategies and actions must revolve going forward. It is also the foundation on which competence, confidence, continuous learning, self-discipline and high standards are being built."

Skerritt said the rebuilding of the game in the Caribbean that is required will not happen overnight, but it had already started with a number of internal studies and reviews commissioned to help guide the process.

"It is no secret that several previous governance reform reports were rejected by the CWI Board in the past," he said.

"You can, therefore, expect that (the Don Wehby Report on corporate governance reform) will face various obstacles and hurdles within our board as we attempt to move it forward. While there is already some resistance, we are doing all we can to ensure that this report does not become another political football."

He said: "I am confident that this governance report provides more recommendations on which we can agree than disagree. Interestingly, it points to the relevance of good governance to achieving on-field results.

"In any event, our new 'Cricket First' mantra dictates that the only way that we can drive sustainable improvement to our on-field cricket results is with a healthy and focused supporting balance of organisation-wide creative thinking, governance reform and strategic decision-making."

Skerritt said the big challenge was to get all concerned to understand that it can no longer be business as usual, and reacting to losses and disappointments on the field by taking knee-jerk or short-term decisions off the field is not a sustainable strategy.