I think my babyfather is losing his mind 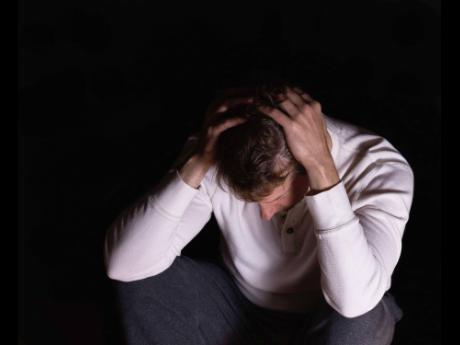 This is my first time writing to you, but I always love reading THE STAR, just to see your part. Anyway, I got an issue that I need some help with.

When I first met my babyfather, he treated me badly and cheated a lot. Now five years later, I have made up my mind. I have had enough, so I broke up with him and I met and fell in love with this other guy.

This other guy is in to some wrongdoings and is very thin-skinned. He gets upset over little things. When my babyfather found out that I was talking to someone else, he wanted to kill himself. Now he is saying that he is going to change and he can't let me go. Night and day he would sit at my doorstep, crying for me to give him another chance, but I always say no and tell him to leave.

Pastor, I just realise that my boyfriend has a lot of women and he doesn't use condoms when he is having sex. My best friend showed me some text messages he send her, saying that he wants to push his tongue in her anus. I did not say anything to him; I just went for my things and blocked him. He disgusts me, but I still love him.

The problem now is that my babyfather looks like he is getting mad. He is talking to himself and I don't like to see him like that. I feel sorry for him, but I just cannot go back to him. I love my boyfriend, not my babyfather. What should I do?

Your boyfriend is depraved and although you love him, I cannot encourage you to continue in that relationship. He may pass on diseases to you. He should know that some of the things he is doing are not hygienic. He can be described as a dirty guy.

Your child's father continues to beg you to forgive him, but he does not have any respect for you. It seems to me that you are not being very careful with the type of men with whom you establish intimate relationships. When a man tells you that he loves you and you believe that you love him too, you should check out his background. Nothing is wrong in asking people who knows him to give you information about him.

Don't be fooled because the man may look handsome. You need to know much more about him. Encourage your child's father to seek psychological help, but don't be moved by his tears. Those tears may not mean anything.