I found my true love, thanks to THE STAR 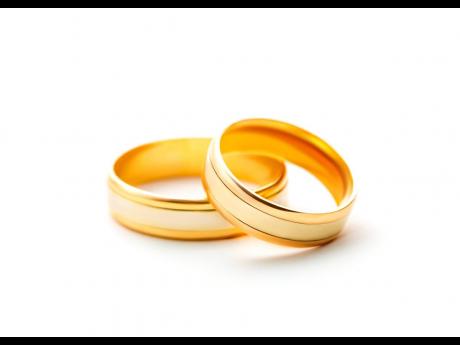 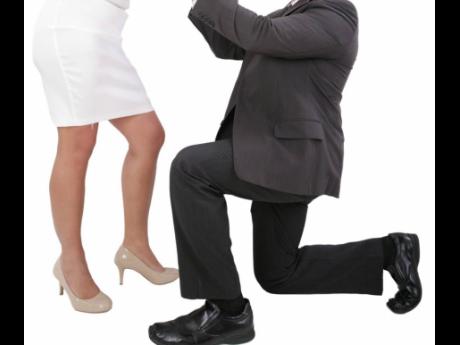 I read your column every day and it is through your column I found a good man. I was in a bus where a vendor was selling THE STAR and I bought one and turned to your column. A man was sitting next to me and he asked me if I would allow him to read the paper after I was finished. I told him he can borrow it. He took it from me and we struck up a conversation. When I almost got to my destination, he gave me his number and told me I could give him a call.

The type of man i was looking for

I called him two days after and he said he was hoping to hear from me. We became phone friends, until one day he invited me out and I found out that he was the type of man that I was looking for. I never wanted any man who had children but this man did not lie, he told me he had two children with two different women, and they are living with his mother. I was anxious to meet the children and to meet his mother.

The first thing she told me about her son was that he is a good son, but he was too strict on his children. But she said of all her children, she could depend on him and she could always put her pot on the fire because he gives her money every month for the children and herself. Her other children will chip in now and then, but he is reliable.

At one time as we were getting to know each other, he asked me some questions and I told him he was going too far. Questions like, how many times I have sex per week or month. And when I answered him, he would ask me the same question another time, again and again. He did not like to see me in pants. He said my bottom looks too round and men will admire me too much. I told him that I wear pantsuits to work, so I will always have to be in pants.

One day, he asked me for a loan of $100,000 to do something on his car. And he brought me an invoice. I took the chance and gave him a loan, and in two weeks he paid me back. He started to attend church with me and he became a Christian. I agreed to take the children when we get married, but his mother does't want to give them up. They are two lovely girls. I want to thank you for your column. Keep up the good work. We are planning to visit you at your church one Sunday.

I look forward to see you as a visitor in my church whenever your husband and you find it possible to come.